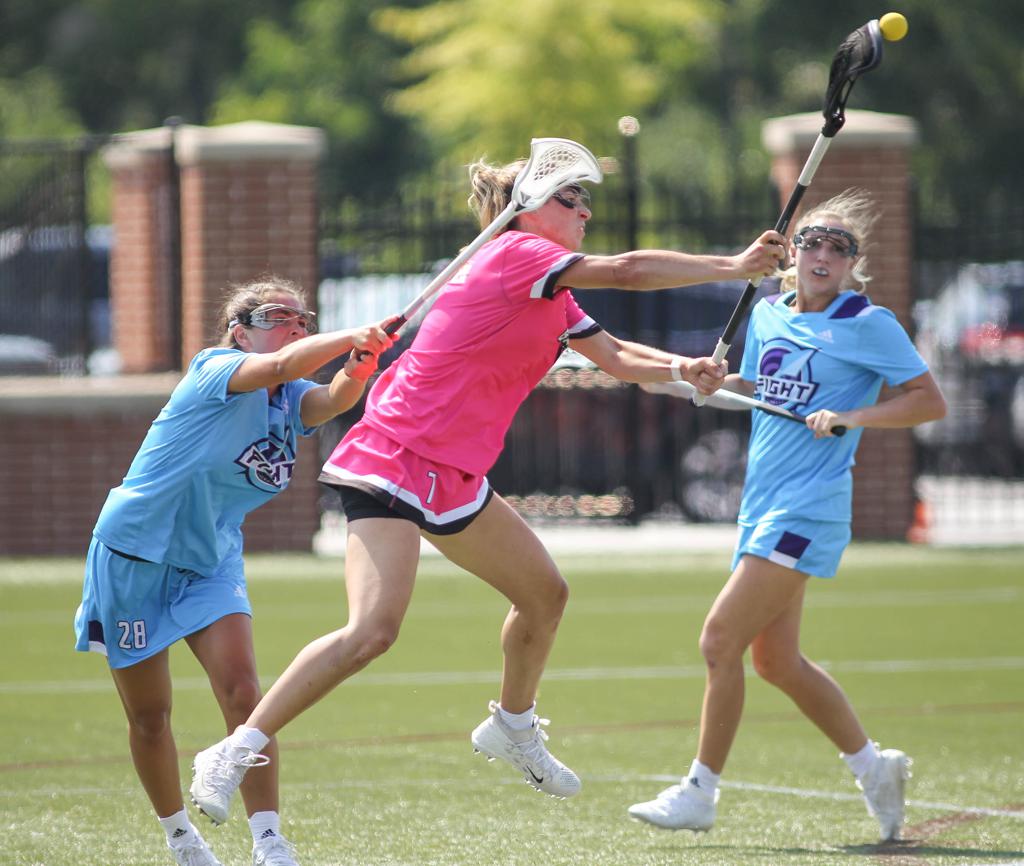 For the second season in a row the WPLL Championship game was decided by a single goal. This time the game-winner was scored by USC graduate Amanda Johansen, who sealed the victory for the Brave at the 11:08 mark in Q4 in front of a packed crowd at US Lacrosse Headquarters in Sparks, MD. In the loss the Fight were led by attacker Kayla Treanor, goalie Megan Taylor, and defender Alice Mercer, with Treanor scoring 7 goals, Taylor stopping a game high 10 shots, and Mercer serving as an overall defensive menace, causing 2 turnovers, winning 4 draw controls, and scooping up 3 ground balls.

The Brave came to the game ready for the trophy. After falling to the Command 12-11 in the inaugural WPLL Championship, the Brave wanted revenge. Brave captain Dana Dobbie started off the scoring at the 2:25 mark converting a beautiful behind the back goal with the assist going to MVP Dempsey Arsenault. Kelsea Donnelly led the Brave in net, turning away 1v1 opportunities from both the FIght’s Katrina Dowd and Kayla Treanor before eventually letting in consecutive goals from Treanor and Lindsey Ronbeck (assist Taylor Cummings). Down 2-1, Arsenault responded with an unassisted goal of her own at the 11:25 mark, followed by teammate Cortney Fortunato who scored her own diving goal from behind the cage. Arsenault and Fortunato’s late heroics gave the Brave a 3-2 lead.

Each draw in the game brought excitement. There were few “easy” wins, with most draws being pushed outside of the circle, turning into 50/50 balls. The Fight dominated the draw in the first half, collecting 4 in Q1 and 3 in Q2 opposed to the Brave’s 2 in Q1 and 2 in Q2. Due in part to their stellar defense led by Tianna Wallpher, Kathy Rudkin, and Emily Parros the Brave were able to hold their ground and withstand the Fight’s possessions. Q2 was a defensive battle, with just four goals scored, two for Treanor and 2 for McCool, bringing the score to 5-4 Brave heading in to the second half.

Quarter three was a showcase of impressive offense led by Treanor and Dowd. Fight attackers erased the Brave lead early with the help of Sam Apuzzo and Kayla Treanor. The Boston College player/coach duo took part in three consecutive goals, with Apuzzo scoring unassisted at 1:19, Treanor scoring unassisted at 2:32 on a beautiful come from behind goal. Apuzzo then assisted Treanor for the third goal of the quarter, bringing the score to 7-5 Fight. The Brave struck back with three consecutive goals of their own at 5:32 (Johansen), 6:11 (Arsenault), and 7:57 (Arsenault from Laura Zimmerman), putting them up 8-7.

But then the Fight attack responded with a flurry of highlight reel worthy goals. Led by three consecutive goals by the legendary Katrina Dowd and another beauty by Treanor, the Fight found themselves up 11-8 heading in to the final 15 minutes of the 2019 season.

Though the clock was ticking down, the game was far from over, Down 11-8, the Brave never relented. Off of a great defensive stand Brave defender Tianna Wallpher corralled a ground ball, running the length of the field and dishing to an open Brooke Griffin, who scored. This was Wallpher’s first point as a pro, and Griffin’s first goal of the game. Treanor responded at the 5:07 mark, scoring her final goal of the game—also the Fight’s final goal. The Brave, who won 6 hard fought draw controls in Q4, would score the final four goals of the game (Johansen unassisted at 6:04, Arsenault unassisted at 7:30, Johansen from Fortunato at 9:03, and Johansen from Alyssa Leonard at 11:08), securing their first WPLL Championship and a 13-12 victory.

Catch the full replay of the game here, and be sure to follow @prowomenslax on social media for more insight into the Women’s Professional Lacrosse League. 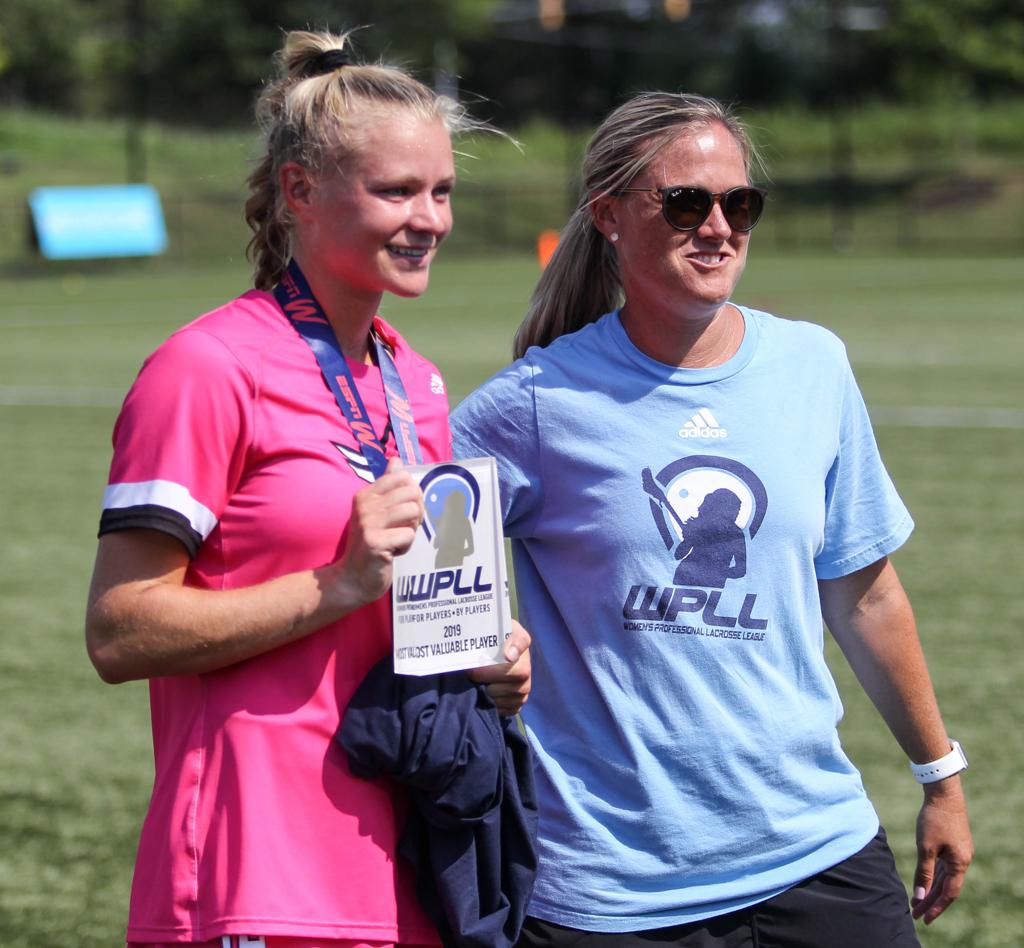